Internationally acclaimed singer/songwriter and recording artist LA Thompson has shared her love of music through dance, sound, poetry, whatever outlet she could find along the path we walk, sometimes run! Born in Torbay on the Northshore of Auckland, LA, known as Shirley to her friends and family, has enjoyed a busy career as a front person, and behind the scenes promoter for her fellow artist. Working with top producers for film and music, LA shares her latest song "Re-Mixed" Changed My Life followed by a 21 track tour of New Zealand and Australia. The music videos to compliment her songs are stunningly filmed, produced and edited to TV quality in the hope she can make an impact on the world's media stage. 'Re-Mixed' New Sun Rising is a combination of 10 re-produced, mixed and mastered songs with another 11 more recently penned adding to her album. A passionate songwriter expressing life's journey through sound, words, visual and experience, LA will take you to places that inspire and make your body and soul tingle, the hairs stand up on your skin and an overwhelming sense of peace and harmony followed by moments of excitement as the songs build and cascade to the waters edge, not to drown but to shimmer in light and love. LA's voice is like the ripples of water brushing our shores, sometimes crashing through waterfalls over rocks to land gently like a droplet of rain down a window pane.

LA has been blessed with a voice and songwriting ability that can cross all genre and has no age limitations. Enjoying an extensive career in the music industry. Performing and writing her own music from childhood. LA has enjoyed a colorful life as a musician and promoter of Indie artists throughout New Zealand. Constantly touring, LA’s love of live performing include an extensive covers repertoire and her own catalogue of original songs. While on Tour LA has the versatility to perform as a soloist or with several musicians scattered throughout NZ giving her the flexibility to play as a duo or band.

LA Thompson has been writing and performing her own music from the age of three.

As a child you could find LA singing and dancing, telling stories and making up plays and dance moves. As a teenager LA would watch all the latest Janet Jackson moves and Ready to Roll shows emulating their moves and sounds. It wasn't until LA was in her early 20's that she realised her poetry were songs. Having played guitar from an early age it hadn't occurred to her that her poetry could be put to her chords so she set about penning and performing her first song "Take Time Out" and recorded it solo at Echo Park. In early 2000, LA teamed up with Chris Barclay, forming their band Nstinct and later continued as an acoustic duo "Dynamic Duo". Following this, LA had a short stint playing throughout the Coromandel with all girl band LAce. This name has stuck but more recently LA, and LA teamed up with Mike Hartley to form her band. LA is the founder and manager of Local Musicians Music and formed The LMM Network to help showcase her fellow artist. With 5 compilation albums she is well on the way to be recognised as a publisher and distributor of good indie music worldwide. These days LA puts together her monthly hot pick which is a combination of Kiwi classics and tracks from all 5  compilation albums for Spotify streaming.

Has my vote. She is a top supporter of fellow artists and goes out of her way to put them on the map. Writing good songs too.

The things she has done for me and is doing for me, I can’t thank her enough! The support she has given me towards my music and so many others is second to none! What an amazing lady!!

A real nice singer-songwriter but even more a supporter of other talent. Well done LA Thompson!

Australia Needs Us! Fight The Fires! 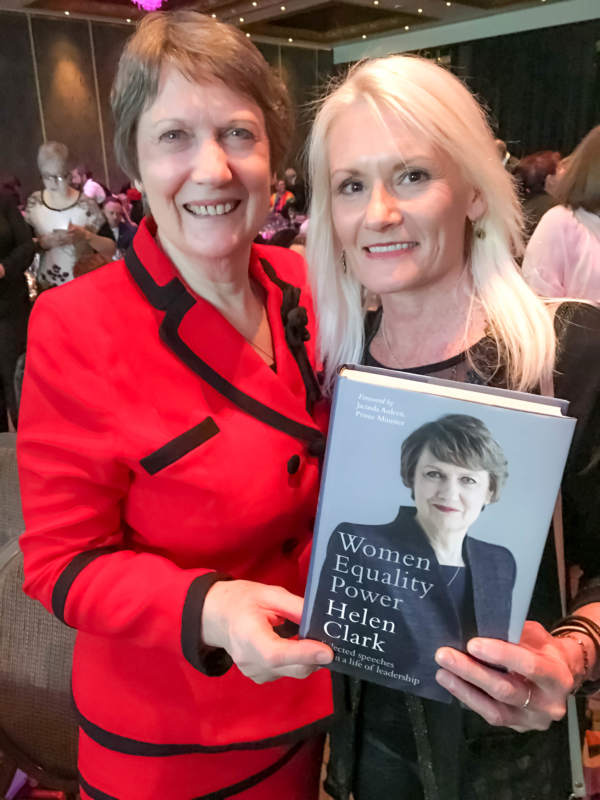 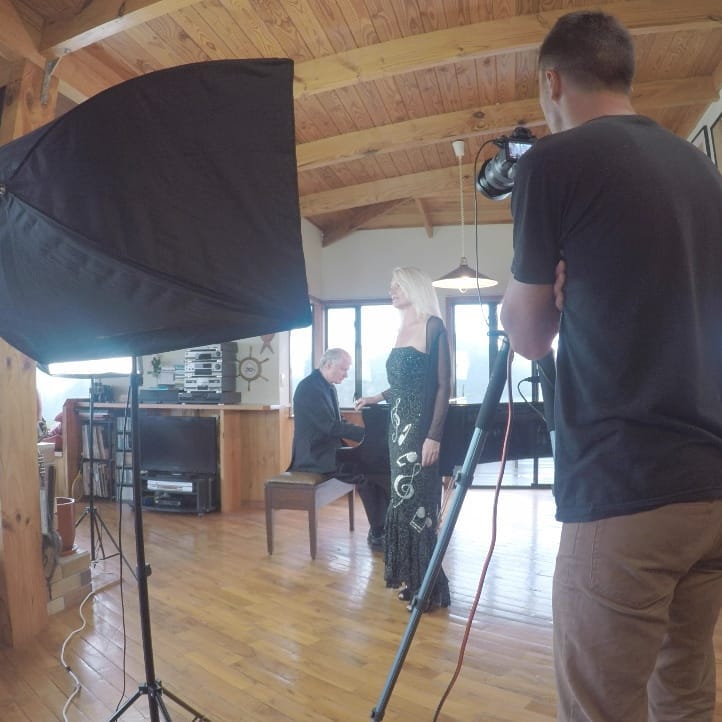 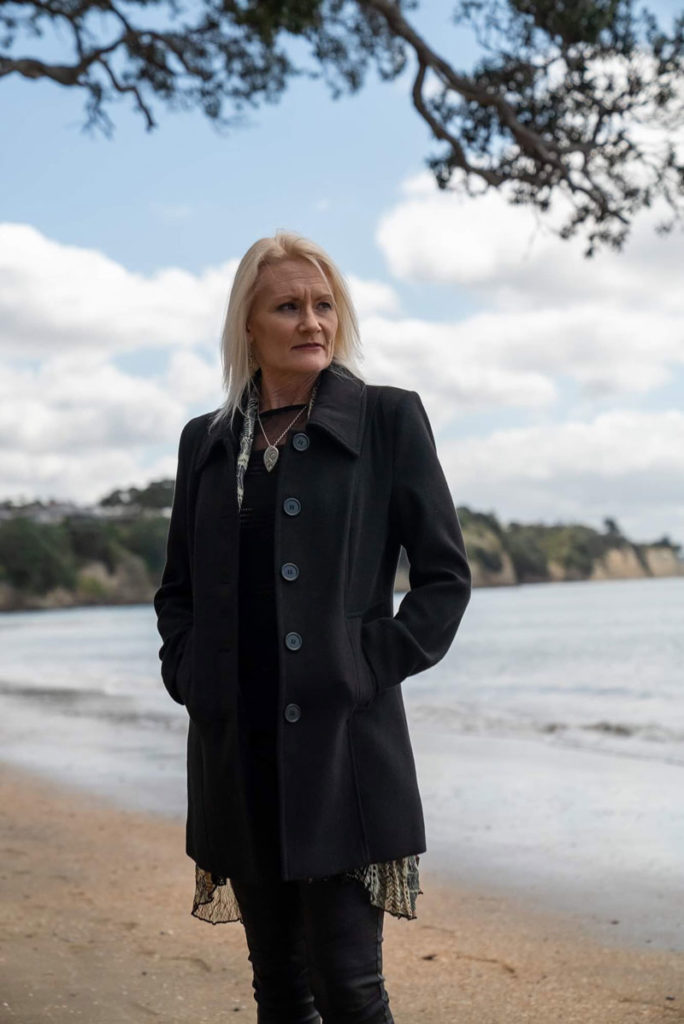 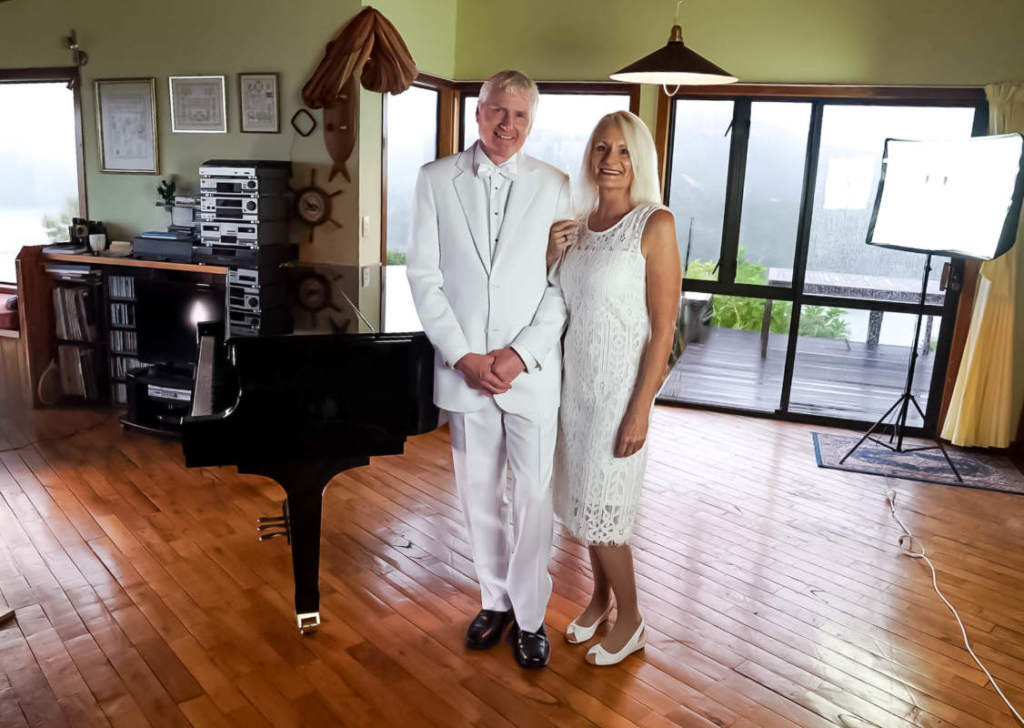 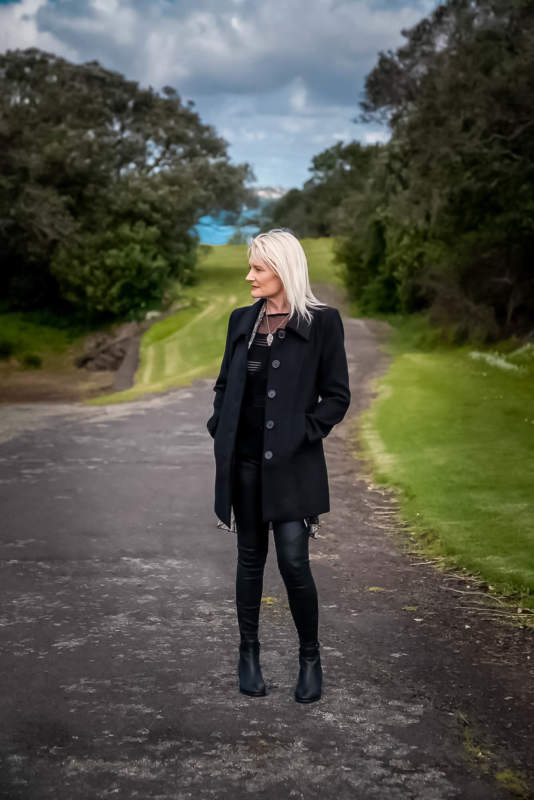 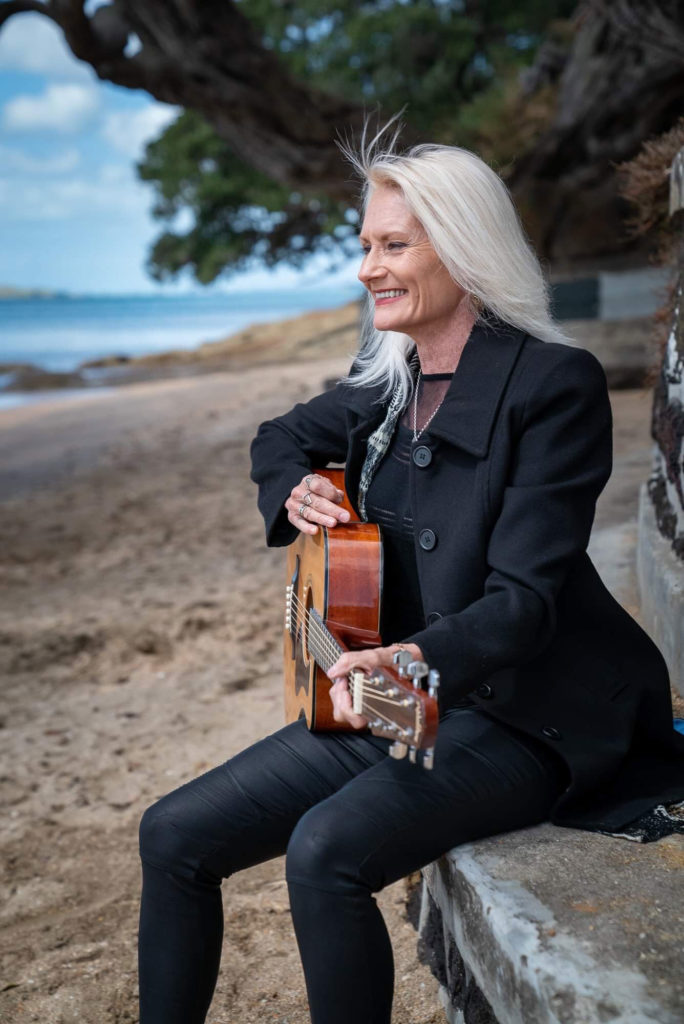 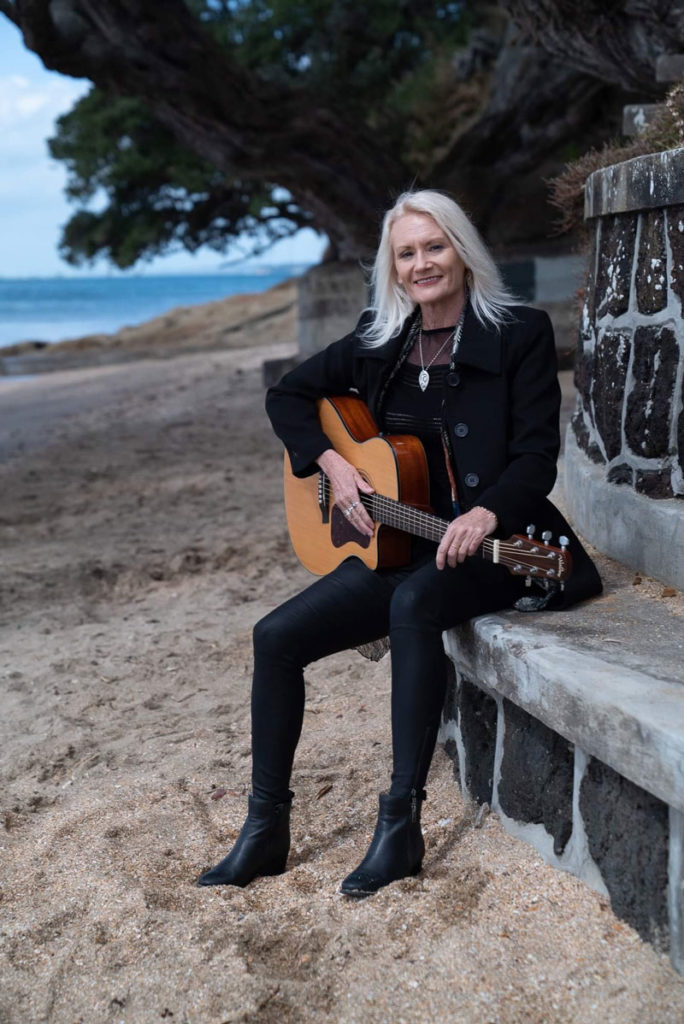 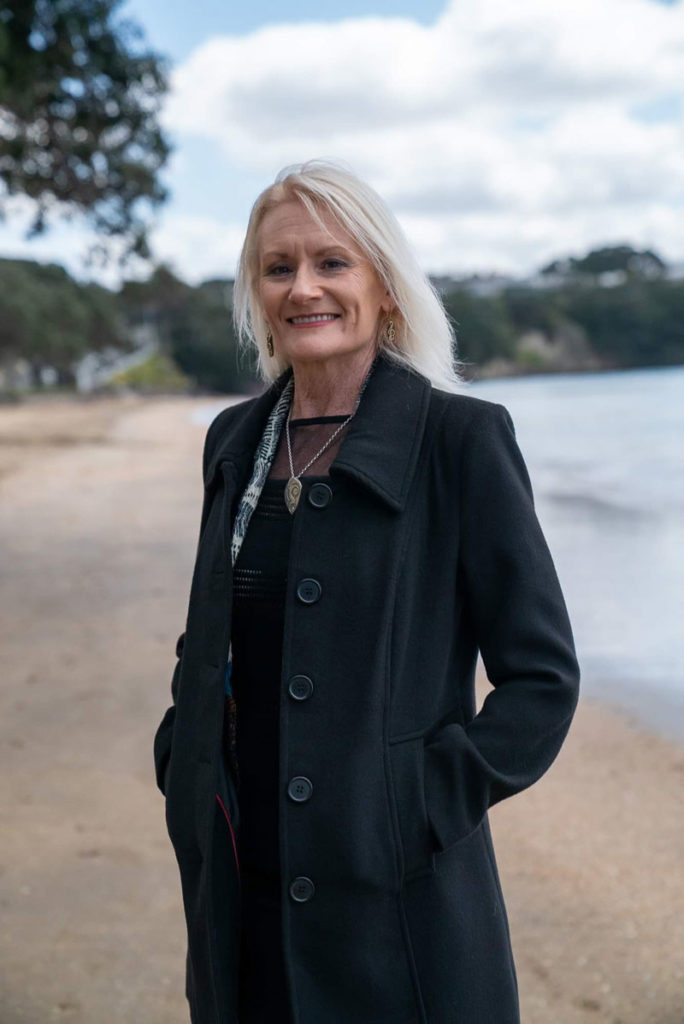 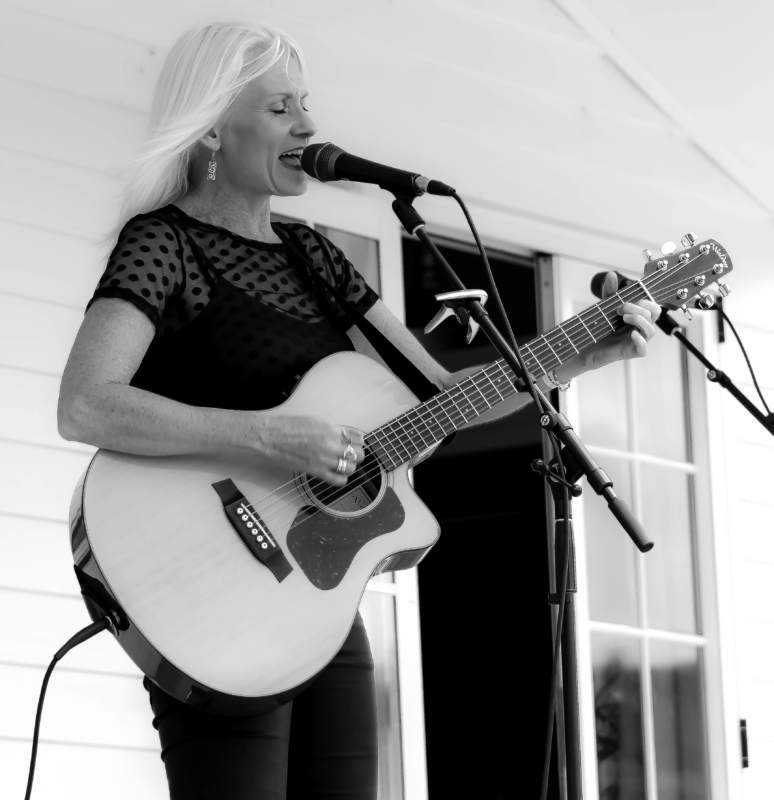 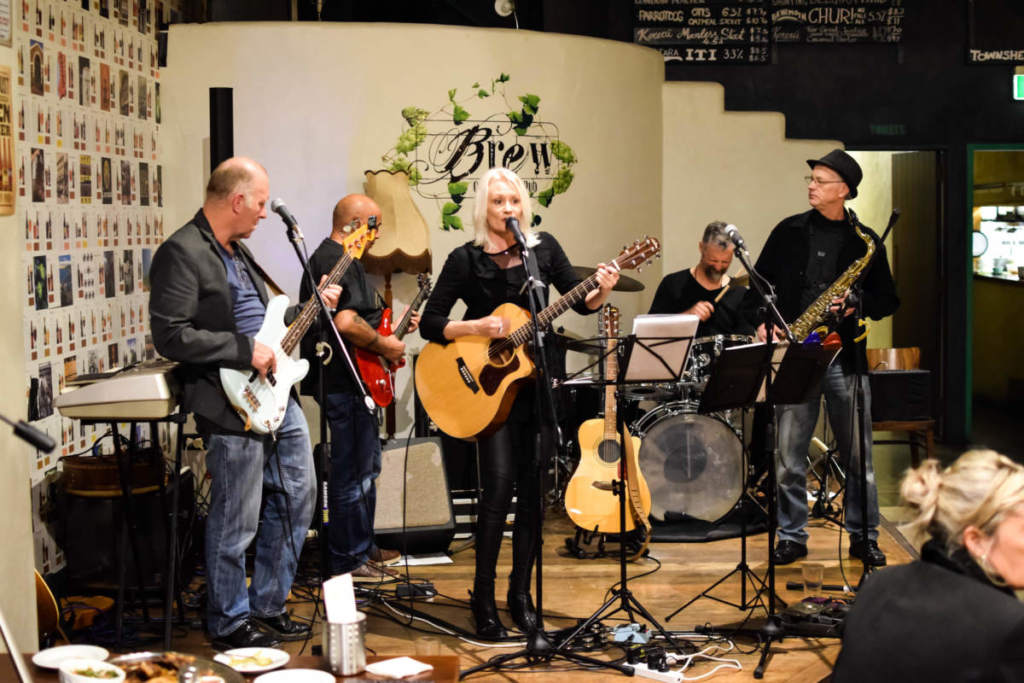 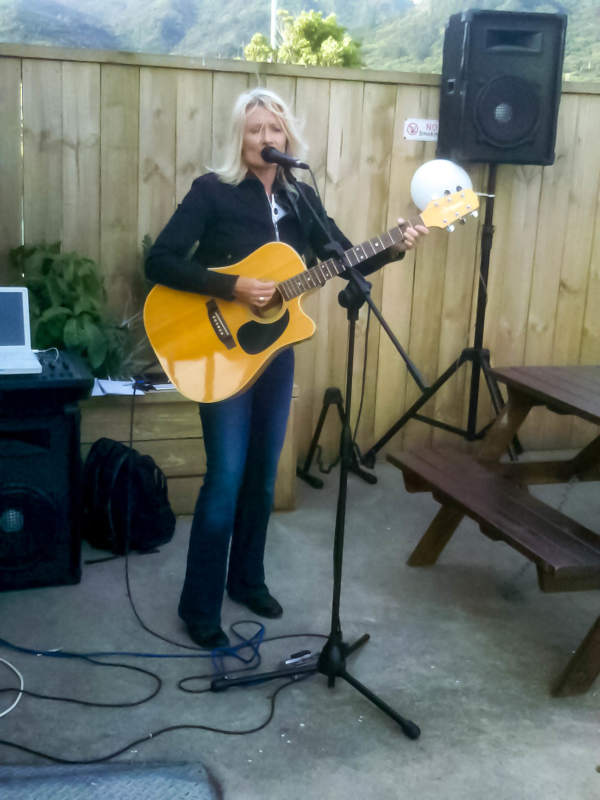